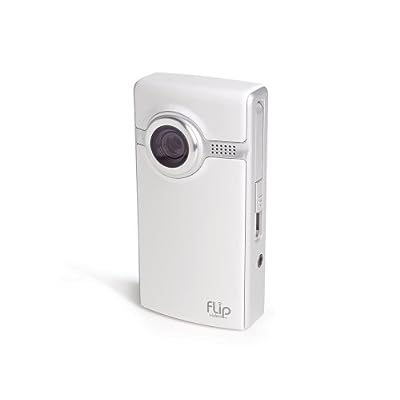 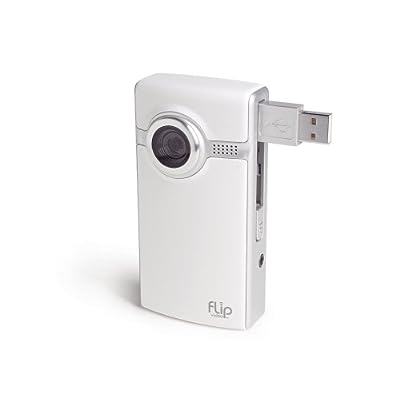 One thought on “A Parent Must Have: Flip Video Camcorder”